late october means that november is just around the corner. and with it National Novel Writing Month. a whole novel in just 30 days. it’s quite a challenge. 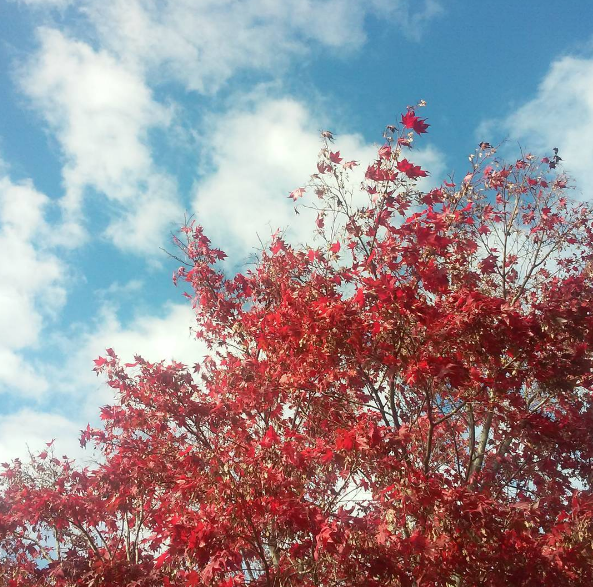 i did it once. the fall after we returned home from Suriname. we had spent a few weeks in Kauai, and were living in Santa Barbara. i wrote about the landscapes that had been influencing me…the weather and the river from Saramaka and the sense of being an utter foreigner, the mission house in Hanalei, the mountains spilling into the sea at Santa Barbara. i wrote a novel about place, but it’s no place you could actually visit.

the novel is sitting quietly in a drawer near the telephone. unedited. and so i won’t be writing another this year. even though i don’t have a 2 week old baby (2006 excuse) and haven’t just moved to a new house in a new state (2007 excuse). i just don’t need to write a novel this year.

but that doesn’t mean that i don’t need to do anything. there’s a baby to grow and wood to stack and walks to take in the late autumn air and bread to bake. and always there’s laundry. or dishes. but what about a project of some sort. something to spark the creativity, to light the eye. enter Amy Krause Rosenthal. she’s a writer and a mama and a maker of things. look:17 things i made. and here: the beckoning of lovely.

i had tears in my eyes by the end of the second video. always a good sign! so consider yourself beckoned. the list is long and full. there’s plenty for each of us to do.